Thomas C. Morris has been an outstanding source of legal counseling and guidance for more than 38 years. He spent the first 20 years of his legal career with Moffatt Thomas, one of the largest firms in Idaho. Mr. Morris left Moffatt Thomas in 2001 to help establish the Boise office of Perkins Coie, the largest firm in the Pacific Northwest. He further sharpened his legal and business skills by working from 2005 – 2009 as general counsel to a real estate development and home building company, where he assisted in the acquisition and development of more than $180,000,000 of property.

In 2009, Mr. Morris returned to the private practice of law with Belnap Stewart Taylor & Morris (now Morris Bower & Haws) and brought his extensive legal and business experience with him. Mr. Morris’ practice areas include real estate, business formations and consulting, trademarks and other intellectual property, and business litigation.

Among his peers, Mr. Morris is known for his professionalism, ethics, and legal ability earning an AV® Preeminent Peer Review rating by Martindale-Hubbell, the highest recognition in the legal industry. 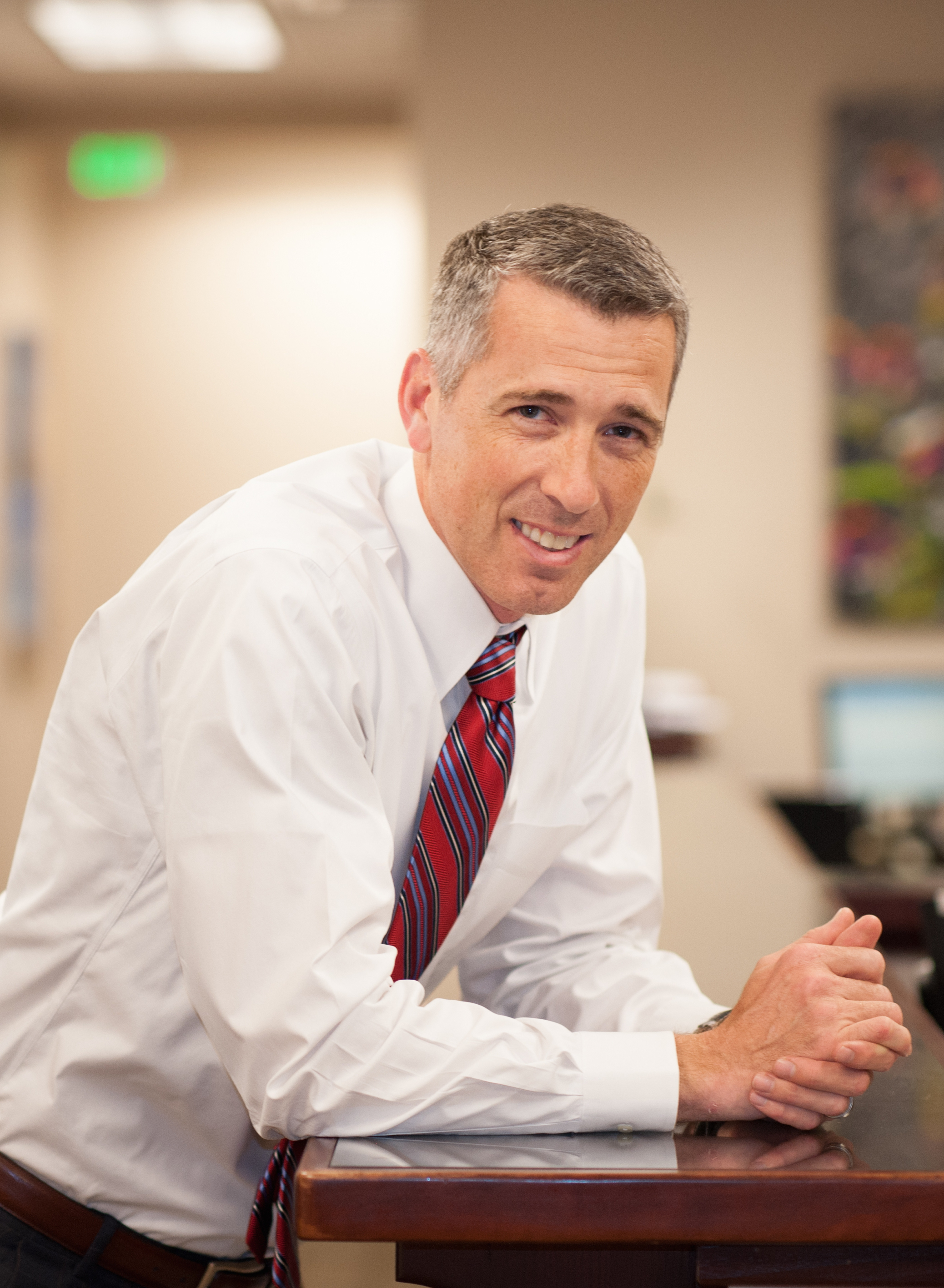 Daniel W. Bower is recognized as a leader in the Idaho legal community.  Mr. Bower is an experienced and accomplished trial and appellate attorney having argued twenty-five cases before the Idaho Supreme Court and the Idaho Court of Appeals. His practice focuses on both prosecution and defense in civil litigation, resolution of business disputes, property law and adoption work. Mr. Bower is known for his professionalism, ethics, and legal ability earning an AV® Preeminent™ Peer Review rating by Martindale­ Hubbell®, the highest recognition in the legal industry.

A former law clerk to Judge Stephen S. Trott of the United States Circuit Court of Appeals for the Ninth Circuit, Mr. Bower worked as a litigator handling complex commercial litigation for Ray Quinney & Nebeker, a highly regarded Salt Lake City law firm. While at that firm, Mr. Bower worked on matters involving some of the world’s largest and most profitable business entities. Immediately prior to joining his current firm, Mr. Bower served as a Deputy Attorney General for the State of Idaho.  As a founding member of Morris Bower & Haws PLLC, Mr. Bower has been involved in some of the most high profile commercial litigation matters in Idaho. He has represented and continues to represent massive farming entities, regional banking institutions and equipment manufacturing companies.

Mr. Bower graduated magna cum laude from Brigham Young University’s J. Reuben Clark Law School, where he served as the research editor of the BYU Law Review and received the Hugh B. Brown Barrister’s Award for excellence in the classroom.  Originally from Caldwell, Idaho, Mr. Bower was a record setting basketball player at Brigham Young University and at Ricks College. Mr. Bower was inducted into the Ricks College Athletic Hall of Fame in 2008.  Mr. Bower and his wife, Caroline, also a BYU athlete, were recipients of the prestigious Floyd Johnson Service Award for their community service as  student-athletes.  As a native Idahoan, Mr. Bower continues to be involved in the community he grew up in, having served on the board of directors for the Treasure Valley Reading Foundation and the Nampa Family Shelter Coalition.

Mr. Haws is a litigation and trial attorney. Since Mr. Haws’ arrival at MB&H in 2011, he has built a robust practice specializing in commercial and business disputes, insurance disputes, personal injury, product liability, wrongful death, construction defect, employment disputes, and real estate disputes. He represents both plaintiffs and defendants. Mr. Haws is respected for his proven trial skills, integrity, passion, and strong work ethic. He has obtained multi-million-dollar jury verdicts for his clients, ranging from insurance bad faith related to crop hail loss to catastrophic brain injury suffered in a motorcycle accident. He successfully defended clients from seven figure construction defect claims and product liability claims. He is highly regarded as a talented, ethical, and experienced litigator.

After graduating from law school in 2004, Gabe began working at the Ada County Prosecuting Attorney’s Office in Boise, Idaho. Gabe had a stellar career as a criminal trial attorney and tried dozens and dozens of jury trials.   He specialized in complex criminal litigation. He also supervised five (5) trial attorneys as a Felony Trial Team leader and Unit Supervisor while also carrying a regular trial caseload.

Gabe is a native Idahoan and graduated from the University ofldaho’s College of Law, where he represented the College of Law as a trial team member. Prior to attending law school, Mr. Haws received academic and athletic scholarships (baseball) to attend Ricks College and College of Idaho. Mr. Haws is a graduate of the Idaho State Bar’s prestigious Idaho Academy of Leadership for Lawyers. He also served as a mentor to law students attending Concordia University School of Law in Boise, Idaho for several years, and has enjoyed membership in the prestigious Inns of Court. In his spare time, Mr. Haws enjoys coaching and watching his children in athletics and spending time in Idaho’s great outdoors with family and friends. 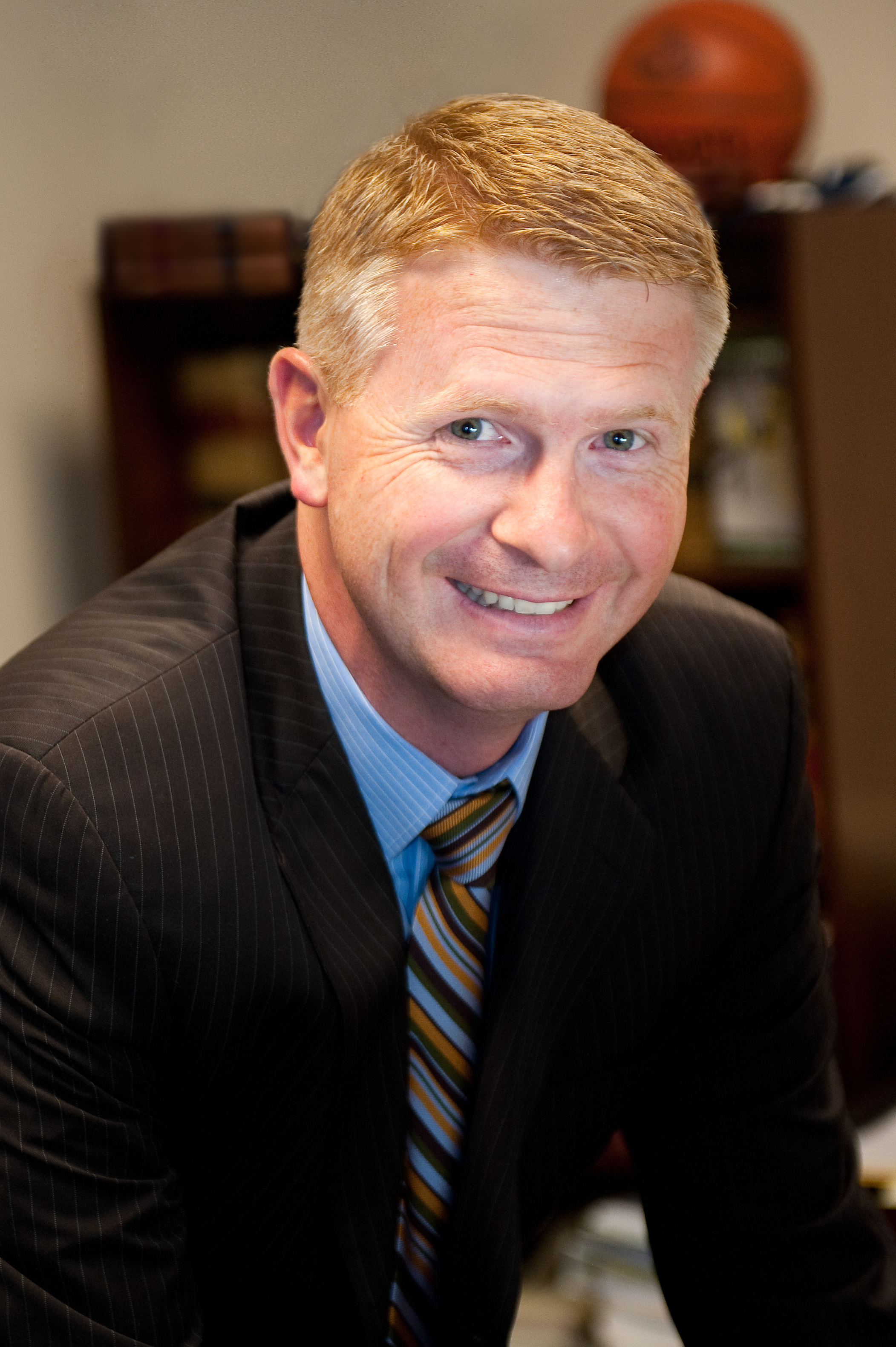 Ricky has also been actively involved in the legal community, having served in leadership positions of the Idaho State Bar Business and Corporate Law Section and the J. Reuben Clark Law Society’s Boise Chapter.  Ricky is also a member of the ISB Real Property Section as well as the and ISB Taxation, Probate & Trust Law Section. Ricky also served as the attorney advisor for Nampa School District’s mock trial team.

Ricky was born in Caldwell, Idaho and graduated from Skyview High School in Nampa, Idaho.  In college, Ricky played basketball for the Ricks College Vikings, Wisconsin Badgers and BYU Cougars.  Ricky was inducted into the Skyview Athletics Hall of Fame in 2011. Ricky is the founder and operator of the youth basketball program, the Idaho Stags. 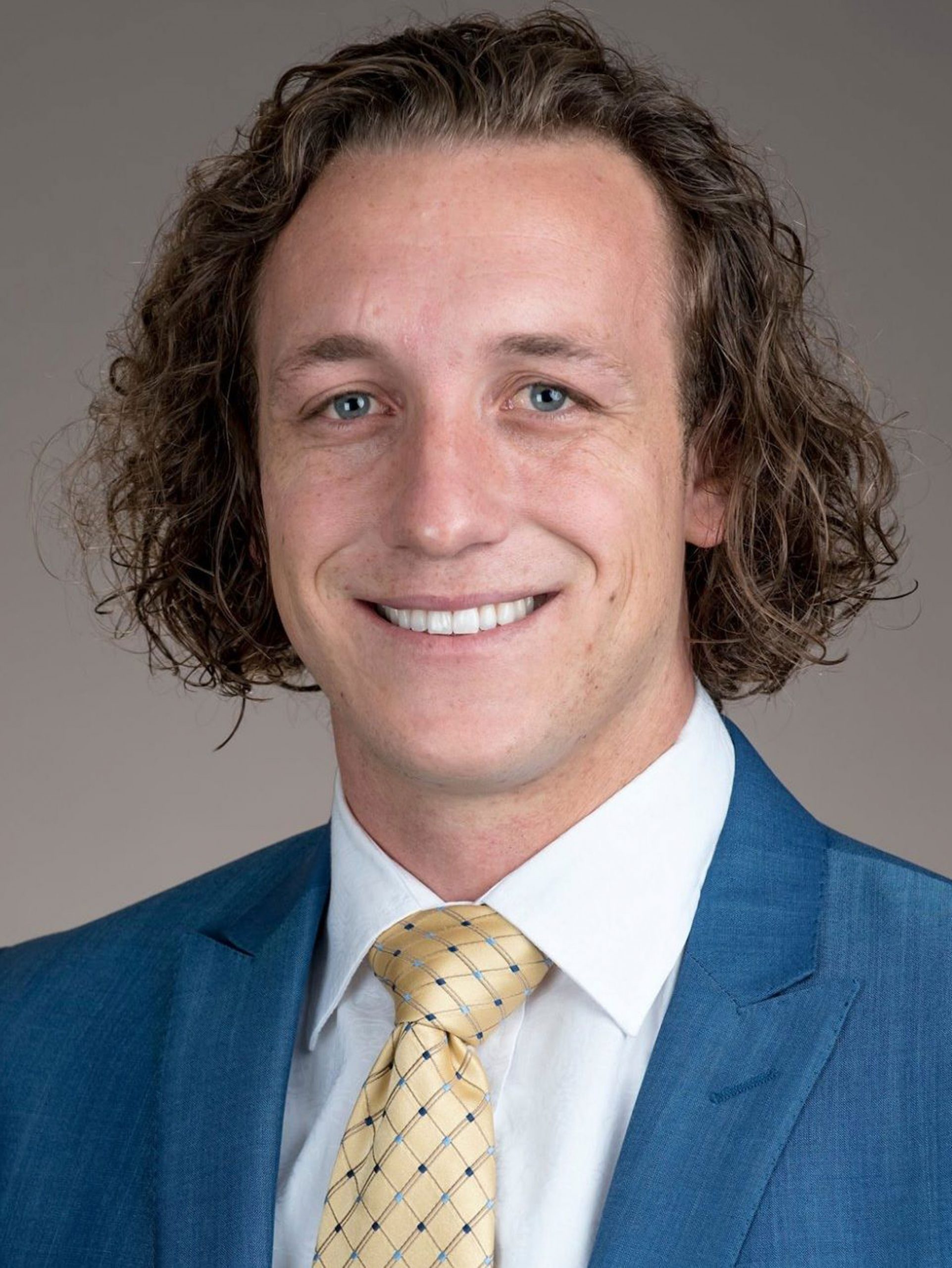 Mo is a native Idahoan and graduate from the University of Idaho’s College of Law. As a law student Mo started a legal startup that supported area attorneys in their representation of clients.  Prior to attending law school, Mo participated in Boise State’s Venture College, where he earned his Badge through demonstration of entrepreneurial skills in the development of a business model that used CNC technology in the craft of lutherie—building wooden, stringed instruments. Outside of the law, Mo enjoys building mandolins, fly-fishing, biking, hiking and ranching with his partner and their two german shepherds.

Marketing people will tell you that a name means everything.  Just ask Coca-Cola, McDonald’s, Microsoft or Nike. It is the name that sells the products.  If you think about it, there is probably nothing that they cannot sell.  Nike diapers?  Companies such as these didn’t gain that recognition overnight.  But the fact remains, the company name or trademark is perhaps the most valuable asset of all.

While there is obviously much that can be said about trademarks, one recurring problem seems to vex the expanding company.  Once a business is formed (typically incorporation or limited liability company formation), selects a name, and clears that name through the Idaho Secretary of State’s office, the company proceeds without any further thought. It must be okay to use the name or the Idaho Secretary of State’s office would never have allowed them to use the name, right?  Everything is fine until, perhaps a few years later, the company expands out of the Idaho area or some other foreign company expands into the Idaho area. That’s when the Idaho company finds out that it is not alone in the universe and, in fact, someone else is using the same name for the same or similar products.

The initial reaction is, “Who do they think they are, using our name?”  Once the shock of finding such an “impostor” wears off, true dismay takes its place when it is determined that the other company started using the name before the Idaho company and, even worse, has a federally registered trademark that cannot be challenged.

It is about that time that a cease and desist letter shows up from the other company’s attorney, demanding a change in name.  Changing the name at this point can be a costly process because of the need to abandon the goodwill that has been built up through hard work.

In the long run, a company can save time, money and certainly heartburn by checking the federal trademark office records to see if the name is available for use.  Just because a name can be cleared with the Idaho Secretary of State’s office for incorporation (the same holds true for limited partnerships or LLCs) does not mean that the name is truly available for use in the global marketplace. If another company in another state or area of the country has superior trademark rights in the name, especially if those rights are protected through federal registration, then whatever the Idaho Secretary of State’s office may allow simply is not going to help.

For example, a quick check with the Idaho Secretary of State’s office reveals that the name “Adidas, Inc.” is available for use as a corporate name in the state of Idaho.  However, use of that name to sell athletic clothing and shoes would be ill-advised because of superior trademark rights owned by a certain well known sporting goods provider with the same name.  The moral of the story – spend the money up front to verify availability of the name that you want to use, especially if there are plans of moving outside the local area.  A knowledgeable trademark attorney can help you avoid this quagmire.

A closely related problem involves the internet.  Companies often feel that if they are successful in obtaining a domain name for their internet web address, then they have the green light for use of the name.  However, just because one can obtain a domain name does not mean that use of the name will be free from trademark challenge by some other owner of the same or similar name.

There is an old saying about being penny-wise and pound foolish.  When it comes to trademarks, often the party who refuses to do the homework up front later pays the costly price when the real test comes.  Protecting your trademarks may be the smartest thing you will ever do.